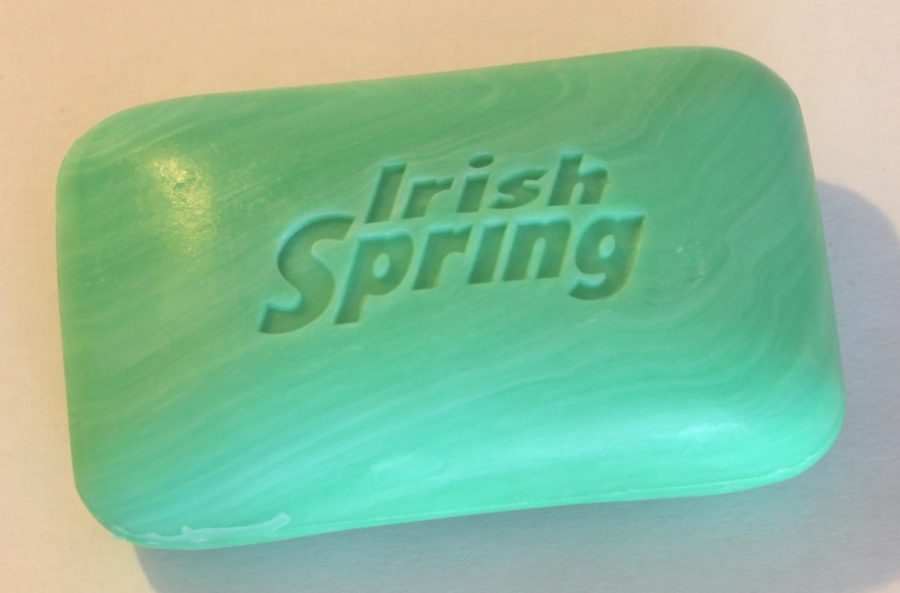 Back in 1970, Kennedy’s locker rooms appeared to have a bit of a stench problem. Thankfully, a solution appeared!

The following is pulled from Volume III, Number 11 of the Kennedy High School Torch published on Friday, April 17, 1970.

Soap is a new invention?

Picture, if you will, boys just about to take a shower after gym class. The first thing you notice is the unpleasant aroma and then the sweat that is clinging to their bodies. Now comes the big test – the showers. While they are in the showers, you hear an occasional scream. This comes when you’re “just right” water has either turned freezing cold or scalding hot. Now the showers are over and here are the results. The unpleasant odor is still there, hitting you like a bad egg.

One day while leafing through a magazine, a certain advertisement caught my eye. Is was an ad for some type of cleansing compound called soap. What an invention this must have been. The answer to our gym showers had been answered!

Just to think what a little soap could do so much for a person. The thought of dodging my best friends any more unless I had a cold is coming to an end. Now the time has come for a new breed of Kennedy students. Ones that are completely odor free and clean.

Mothers always lecture that if you do not use soap when washing, you will surely go to this certain awful place when you die. So gym teachers, administration, and board members, you had better beware or the Mothers of Cedar Rapids will probably banish you to this despicable place instead of us. All we need is soap.