A Long way from home 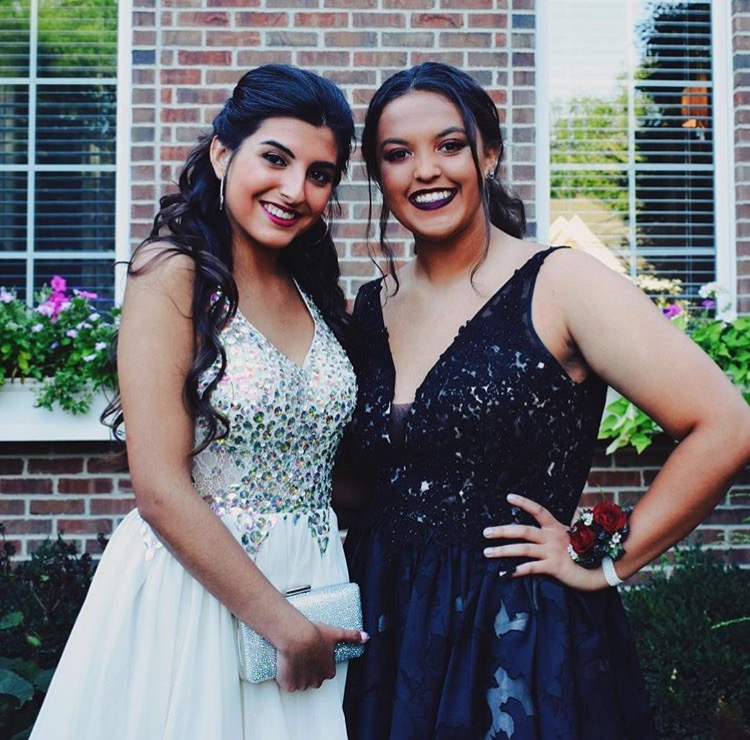 Roberta Prats and Kendal Runels before the homecoming dance.

Roberta Prats, a foreign exchange student from Valencia, Spain wanted to live in America to meet new people, learn more about the culture, and have an experience of what America is like.

Cedar Rapids, Iowa is approximately 4,617 miles away from Valencia, Spain. With that, comes a few difference in Roberta’s everyday life.

At Kennedy there are many activities that students can be involved in. In Spain, there are only activities outside of school. Prats is currently involved in volleyball, theater, and journalism and she will be joining basketball this winter.

“The school is better in America because there are a lot of clubs and sports that you can join and the classes are easier,” Prats said. “There are 10 subjects in Spain, but in Kennedy there are only 7 subjects.”

Prats was having a hard time with speaking English at first but she said the talking and communicating are getting better.

“The hardest part is the language. The school is great in America, but I want to go to college in Spain because it’d be easier,” Prats said.

Prats will be switching host families in December and March. Right now, she lives with her host parents Patti and Kyle, and her host sisters, Alena and Evelyn.

“I’m having a great time so far and I’ve made so many friends. People at Kennedy are very friendly and nice,” Prats said.

Prats will be spending a year in Iowa and return home to Valencia, Spain in June.

“My favorite memories so far are the football games, playing volleyball, and when I went to my first homecoming dance,” Prats said.