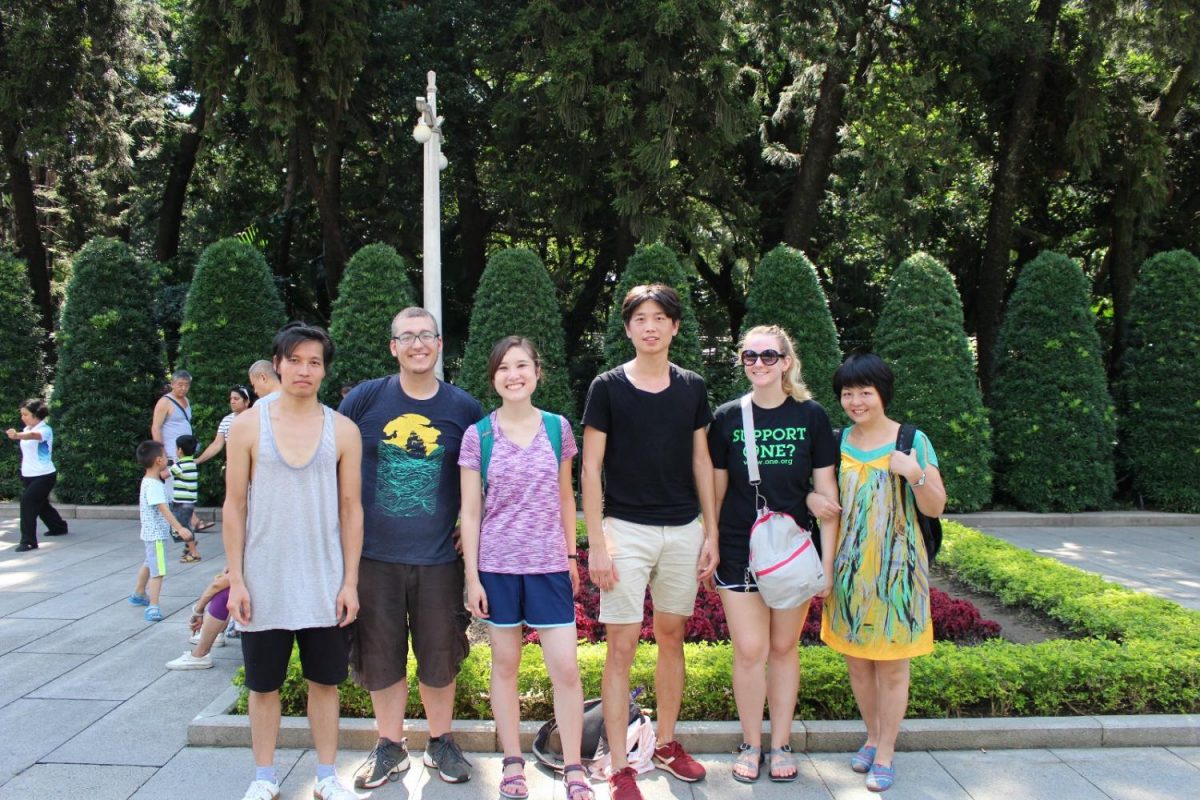 Kennedy’s Chinese teacher Grant Brown led his first class trip to China on June 6. The trip lasted for 16 days and the flight to Hong Kong took 16 hours. Brown chose Guangzhou, a southern Chinese city, to be the main destination. He lived there for five years and felt that it was an appropriate place to introduce his students to China.

“[Guangzhou] isn’t as famous as Shanghai or Beijing…but [it’s] the heart of Chinese economy,” Brown said.

He wanted his students to discover and explore the new culture through first-hand experience.

“I was hoping that [the students] would get a sense of what human density is really like and the full range of wealth people experience,” Brown said.

He didn’t want to limit the experience and tried to introduce various perspectives of different lifestyles and how the social system operates.

“I wanted them to learn how the system of mutual obligation holds the Chinese society together,” Brown said.

An example of this is when his martial arts brothers arranged the group a private dragon and lion dance performance. This also explains Brown’s need to present them with a gift and the importance of him paying the check when they ate out.

“I was hoping they would have a more lasting interest in Chinese culture,” Brown said.
My Experience in China
On a trip outside of the country, one may tell of the landscape, architecture, historical sites, or the food. However, as a student member of the trip to China, what left a lasting impression on me was the people.

As foreigners, we had to encourage them and be the first to start a conversation. Everywhere we went, we were observed, not out of wariness I think, but more out of curiosity.

One moment that stands out to me was when our group was split in half and my group went to a park and talked to two young men practicing martial arts formations and exercises. After little exchange, others took the courage to talk to us, showed us videos of their family, and eagerly asked us about our experience in their country.

Showing that we were open to their culture was the trigger for setting off a chain reaction as more and more people approached us.

Seeing foreigners proved to be a treat in Guangzhou as Brown caught young adults secretly taking pictures of us a few times.

The process of befriending someone in China is vastly different from what we’re used to. In Chinese culture, you meet someone, agree to be friends, and then start to learn about each other to see if they want to continue the friendship. 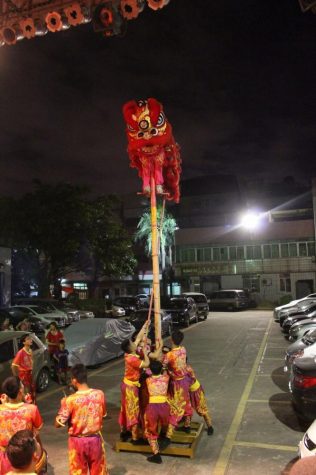 At the private dragon and lion dance performance, there was a young man who studied martial arts for only a year. We had barely spoken to each other, and yet we exchanged contact info. We’ve texted each other a few times, but our conversation is severely limited because he doesn’t speak any English.

There was a time when I was alone with my mom and had to translate to a shopkeeper what kind of painting she wanted to buy. I knew almost no words related to art, so I mainly pantomimed using my hands and repeated key words to describe a kind of painting. We were both confused various times and ended up not purchasing anything, leaving me feeling guilty for taking up her time.

But it’s all about the exposure and practice. This encourages me to study so I can someday have a real conversation with him and my other Chinese friends.

One evening our group went to an English Corner to help natives practice their speaking skills. As I conversed with different groups, I kept expecting to hear something inspiring, in-depth, or some advice. To my initial disappointment, it mostly consisted of small talk and ice breaker questions.

But this made me realize something. Although they are of a different culture and language, we are the same people. Same in that we are all finding our ways through life, going through trials, and working to improve ourselves.

What I struggled to overcome was my fear as a foreigner. I didn’t realize it, but I wanted to impress them with my language skills -which wasn’t that great- and knowledge of their culture. When learning another language, you don’t learn just words and grammar structures, you learn about a whole new world and find yourself becoming a part of it.