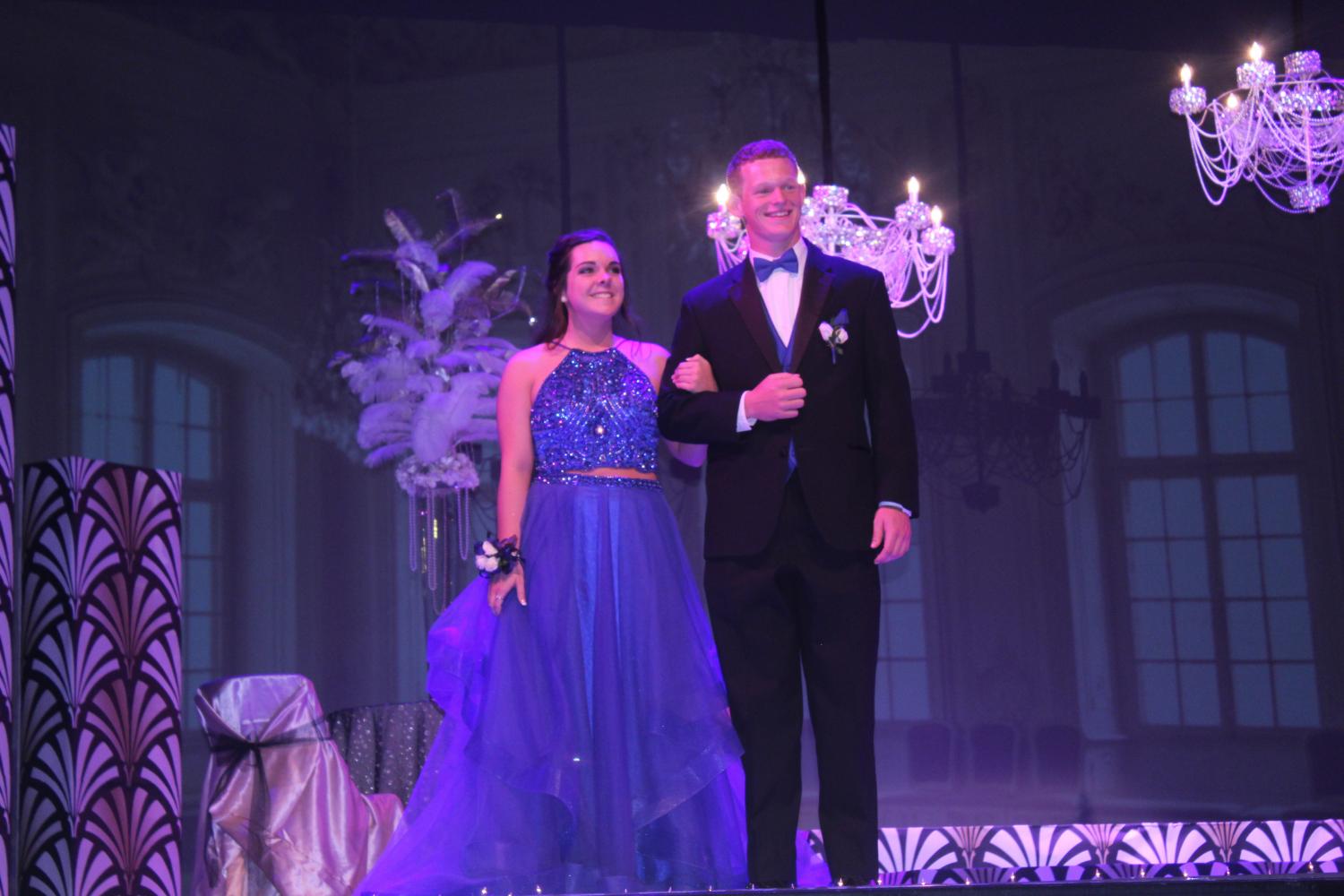 The Grand March was held in the auditorium, followed by a dance at the Czech Museum in downtown Cedar Rapids. After the dance, students then went to post prom held at the Rockwell Collins Recreation Center until 3:30 a.m., an event which included prizes, a hypnotist, food, and games.