Hunt is on for new swim coach 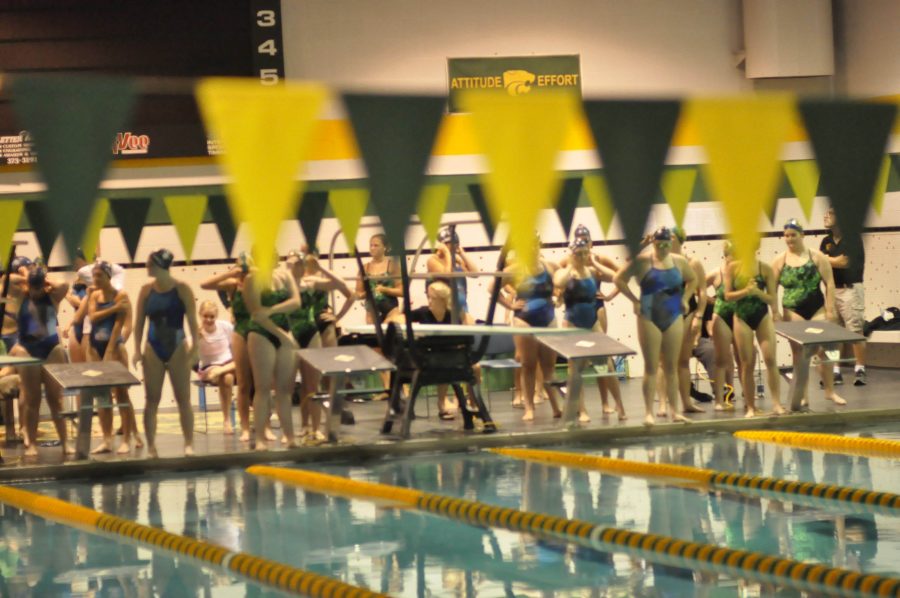 The hunt is on for a new swim coach for the girls’ team at Kennedy High School.

“It’s a lot of experience going out the door, you can’t replace 55 to 57 years of experience teaching kids swimming and life through swimming,” Activities Director Aaron Stecker said.

Finding coaches for a high school team doesn’t seem all that easy.

“It’s finding the applicants that know how to teach swimming and can incorporate it into a swimmer’s life that’s difficult,” Stecker said. “While doing coaching on a small pay and only for a couple months, it’s hard to find a coach willing to do just that.”

Stecker also mentions there have been a few people who have applied, but there is a chance that the new head coaches won’t be picked until the end of the school year.

With both of the coaches’ retirement it brings sadness and excitement to swimmers.

“I mean it definitely sucks seeing them go, but I think a new experience will be good too,” swimmer Mackinzee Macho, jr., said. Macho is one of the captains for the 2017-18 season.

Swimmers say they hope the new coaches care about the team, invest in the sport, are able to handle drama, help the swimmers reach their goals, are patient and have experience with this sport.

New coaches will quickly learn that to these girls a team doesn’t mean a group of people they just swim with, it means something a lot bigger.

“I really bonded this year with my [swim] lane mates,” Lydia Kilgore, so., said.

Reagan Linder, so., explains that the team members spend a lot of time together from swimming practices, to singing together in the pool area, to hanging out having dinners at each other’s houses and having sleepovers.

“My teammates, they’re like my best friends,” Linder, so., said.