Elf the Musical begins this week 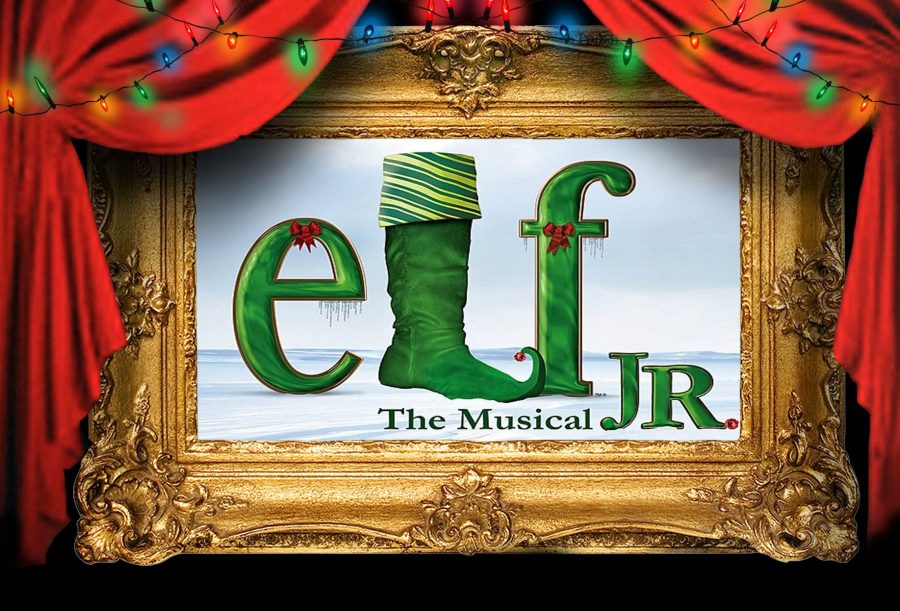 “We are progressing well and we’ll be ready like always,” Steve Tolly, director of Elf Jr. the Musical, said.

This Thursday is the opening show date, and as that Dec. 1 time comes closer and closer, cast and crew members at Kennedy are doing anything they can to help prepare themselves for the real deal.

“Look for entertainment and a Christmas story to take home. The musical is something people can come and enjoy while viewing theatre and Christmas music at the same time,” Tolly said.

The story is a comedy about a North Pole “Elf” named Buddy that is unaware that he is human. He ended up with Santa as an Elf because as a child he mistakenly crawled into Santa’s bag of gifts and was transported to the North Pole. Buddy’s human size and his terrible skills at making toys cause him to rethink his Elf life and he finds himself in New York City in search of his long-lost family.

Only a few weeks ago, cast members were learning their characters and memorizing the music. Tolly enjoys show rehearsals and watching the small things that students add to their characters.

Cast member Alexis Green, who plays several characters (North Pole Elf, New Yorker and Charlotte Dennon), prepared by making sure she has her lines memorized and by singing the songs in her head.

“I decently have my lines memorized,” Green said.

There is no down time for these students and teachers working on the musical. They do a lot of rehearsing, painting, and working on Saturdays.

“The dress rehearsals are my favorite part about preparing. All of the characters are fun to watch,” Green said.

Kennedy students should bring their younger brothers and sisters to the show. This show is part of the Playtime Poppy series and is “interactive” with the crowd so younger siblings will find it interesting.
Staff and students can reserve seats online ahead of time through the Kennedy theater box office: https://tix4.seatyourself.biz/webstore/webstore.html?domain=kennedy&event=.