A preview of fall athletics 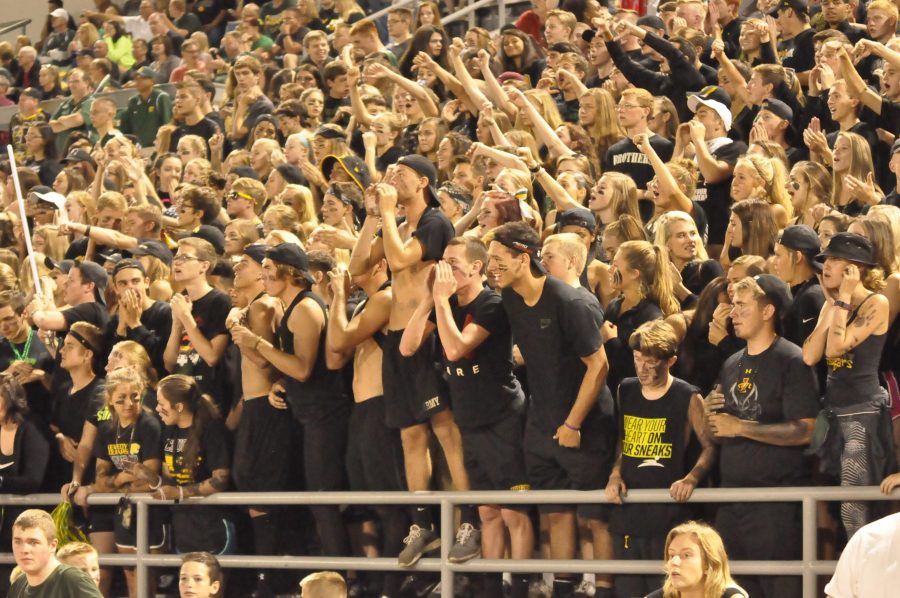 August 8th marked the official beginning of the high school fall sports season. Kennedy athletes have been practicing hard to get ready for the challenges ahead.

“I think we have a lot of good kids this year and I look forward to the season,” Brian White, Head Football Coach, said. Thursday, August 25, was the first football game of the season against #8 ranked Muscatine. The game was close and exciting to watch but Kennedy lost 29-25.

Into their 4th week of the season, Women’s Swimming and Diving has already had two meets. Their first meet was against Cedar Falls, coming out with a win. The second meet, against Dubuque Wahlert wasn’t as successful and the team got beat. “As for the rest of the season, the teams goal is to improve on last years state ranking, above 9th place,” John Ross, Head Coach, said.

The girls volleyball team started their season off strong with a record of 5-0. “The community can expect to see great volleyball played by the team this year,” Paige Franck, sr., said. There are still many games to be played, come out to Kennedy tonight to see them defeat Dubuque Senior.

“I think we are gonna be very competitive this fall. I see potential in quite a few of our sports and believe with all of the athletes hard work we will also see a lot of improvement. I look forward to watch all of the sports at Kennedy this fall,” Aaron Stecker, Athletic Director, said.