From Kenya to Kennedy 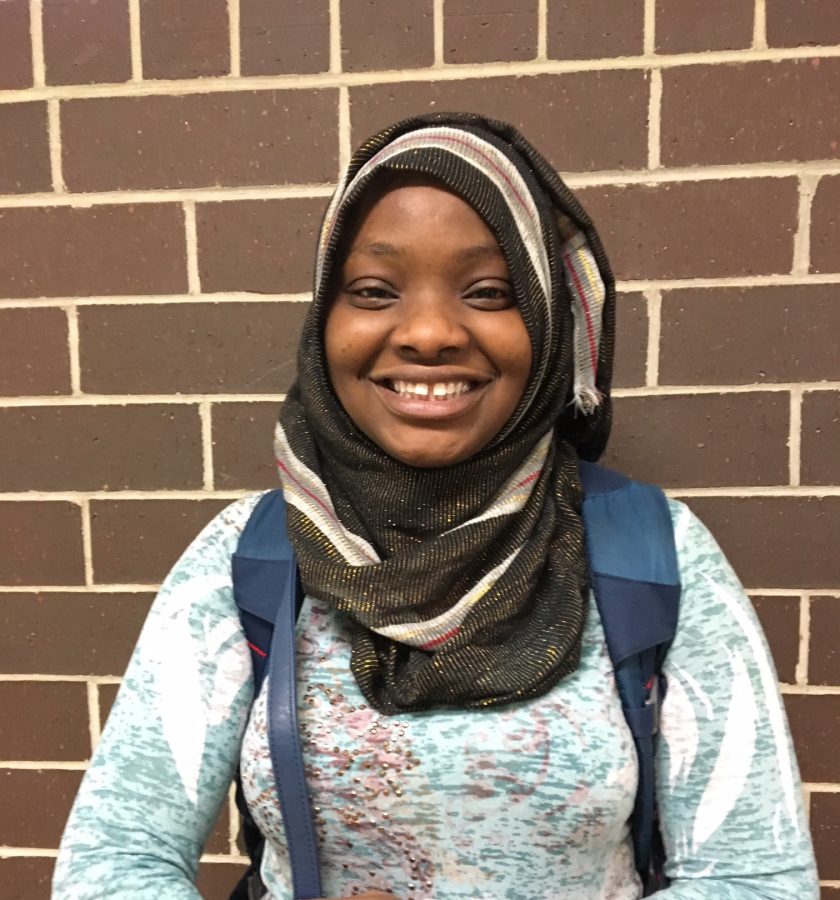 Among the three high schools in Cedar Rapids, Kennedy is known to be the least diverse. However, what most people don’t know, is the growing population of refugee students that attend school, largely in part because of the English Language Learner (ELL) program.

One student was willing to share her story about her journey from Kenya to Kennedy. Muna Mohamed, a senior at Kennedy, was born in a refugee camp in Dadaab, Kenya. Her parents had fled their native land of Somalia because of the ongoing civil war that has now been active for 25 years.

The war erupted in response to the president’s refusal to step down. The United Nations (UN) published a report in 2015 that stated there had been about 500,000 deaths and over one million refugees as a result of the Somali civil war.

Mohamed, one in a million, describes her time in the Kenyan refugee camp as one of the hardest.

“They wouldn’t tell you where in the world you were going, if anywhere at all,” Mohamed said. “They would teach us English, common phrases, and how to spell. But, they never prepared us for how life really was like in America. They sold us the Hollywood America.”

When asked who the “they” was, Mohamed responded with the camp keepers. Upon further questioning, it became clear she was alluding to the United Nations High Commissioner for Refugees (UNHCR), a subgroup of the UN that provides in refugee camps across the world.

Mohamed received her citizenship four years ago after a long search for her birth certificate and documents, which were lost in the Kenyan refugee camp.

It was an enlightening experience hearing Mohamed’s story. To think that there was someone I had gone to school with for more than a year now, had gone through some of the hardest of times. Here at Kennedy, we have created this unhealthy habit of staying in our constricting bubbles while refusing to open our eyes to the people around us and ridding ourselves of ignorance.

Mohamed is only one of many, many refugee students here at Kennedy. From Nepal, Mexico, Guatemala, Micronesia, South Sudan, Kenya, to Kennedy.