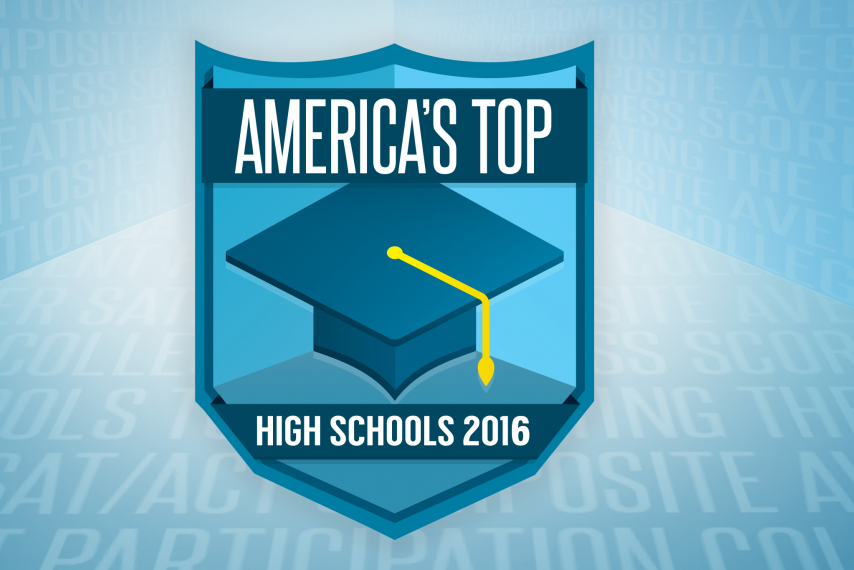 Kennedy has continued its longstanding tradition of academic excellence after being named to Newsweek’s Top High Schools for 2016 and listed in the top 500 out of over 15,000 high schools from across the country.

In order to be considered, several pieces of criteria must be met, among those being preparedness for college, superior Advanced Placement performance, and elite testing scores combined with a positive atmosphere that promotes learning and a stable environment to pursue an education post-high school graduation.

This is the third academic ranking list Kennedy has made this year, including US News Best High Schools and the prestigious Washington Post’s Most Challenging High Schools lists.

In addition, Kennedy became the first high school to ever receive the Golden Psi Award, presented by the American Psychological Association for institutions that pursue to encourage a stable learning environment and promote positive outcomes for students.

These awards seem to display the persistent pursuit of academic excellence Kennedy High
School strives to achieve in each and every student, although Principal Jason Kline realizes the importance of striving to be even more successful, “No school is or ever will be perfect,” Kline said, “We always have room to improve.”

“My goal is for every student to unlock their own personal potential,” Kline added.

Kline parted with what he believes to be the biggest factors attributed to the school’s academic success, “We have excellent students who put forth their best effort, very supportive and engaged families, and a staff that gives 110% to push students to learn.”