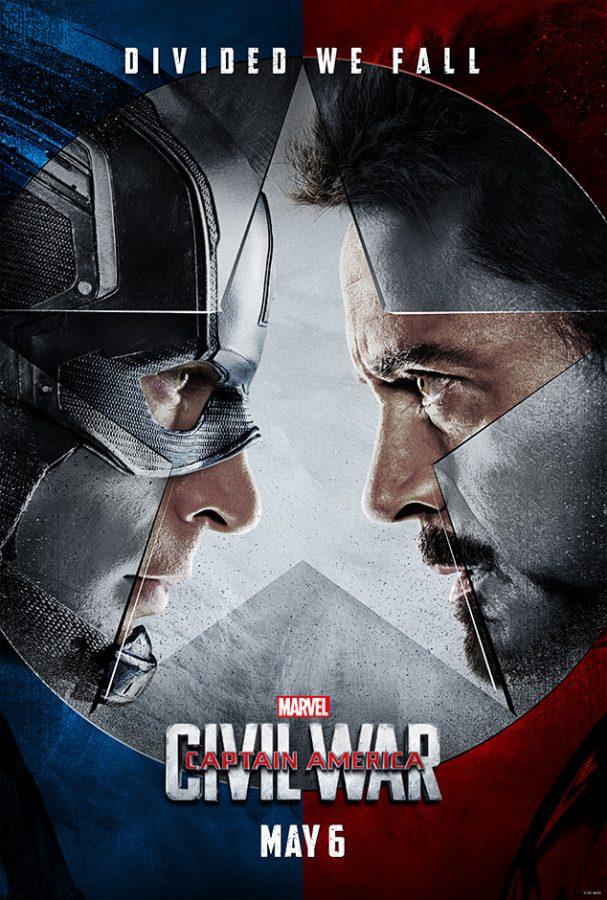 Marvel’s long-anticipated film Captain America: Civil War not only lived up to the incredibly high standards fans have come to expect from Marvel Studios, but excelled far past anything the studio has done to date.

The movie had more characters sharing the screen at once than any of the MCU’s previous films, with the largest fight scene of the movie including Iron Man, War Machine, Captain America, Winter Soldier, Falcon, Hawkeye, Black Widow, Ant-Man, Black Panther, Scarlet Witch, Vision, and of course, Spider-Man, who for me made the film-but we can come back to that.

What was truly astounding was the fact that Marvel managed to pack so many characters into a single film and still manage not to turn it into a CGI-focused movie with no plot. Don’t get me wrong, it looked amazing, but it also had a challenging, interesting story and Marvel’s best-done villain since Loki-he was complex, he was well-developed, and I actually cared about him.

The plot created an actually credible reason why friends like Iron Man and Captain America would turn on each other (unlike Batman vs. Superman, which had a paper-thin plot and next-to no character development). It capitalized on the fact that we already care about a lot of these characters, but it also got us to care about new characters, like Black Panther.

The best part, though, was definitely Spider-Man. Not because he was the most important character in the movie, though; because he wasn’t. He was fairly understated in a lot of ways-the fact that he showed up didn’t turn the movie into Spider-Man show, nor did we have to sit through another Spider-Man origin story (thank God). He simply showed up and was there as naturally as could be, and thus the MCU is now complete with all their major characters that they need to go forward with their universe.

Any fan of Marvel will love this movie, and I came away excited for what’s to follow. And just in case you haven’t heard: there’s a second after-credits scene. Wait for it, it’s worth it.