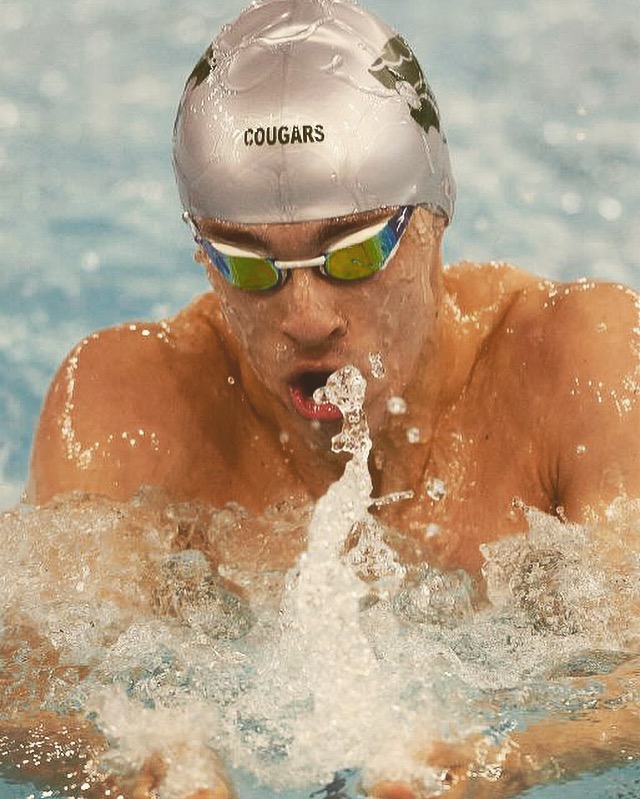 Although it may still feel like winter, winter sports are officially over, and we are beginning the last sports season of the year.

Men’s basketball ended with an 11-12 record, losing in the second round of regionals to Cedar Falls.

Derrick Diggins and Michael Bisenius were Honroable Mention All-Conference and Drake Brewster was named to the Second Team All- Conference team.

“I will miss being able to play competitively with my best friends, I’ll miss the coaches and players, everyone just made it fun,” Derek Girling, sr., said.

Women’s basketball ended with an 18-5 record losing to Davenport North in the regional finals. One more win meant they would have gone to the state tournament.

“I enjoyed basketball season because of my teammates and the fun that we had this year,” Carly Langhurst, sr., said.

The men’s swimming team ended with a 4-3 record for dual meets. They got 6th place at state in the 200 yard medley relay, and placed 11th in the 200 free relay.

Stefan Kitsos placed 4th in the 50 yard freestyle at state, and was also state runner-up in the 100 yard breast stroke.

“We got together after the race, and we looked up at the score board to see that we shattered the school record, and to realize that we were the first relay in over a decade to represent Kennedy men’s swimming on the podium at the state championship level was so exciting,” Stefan Kitsos, sr., said.