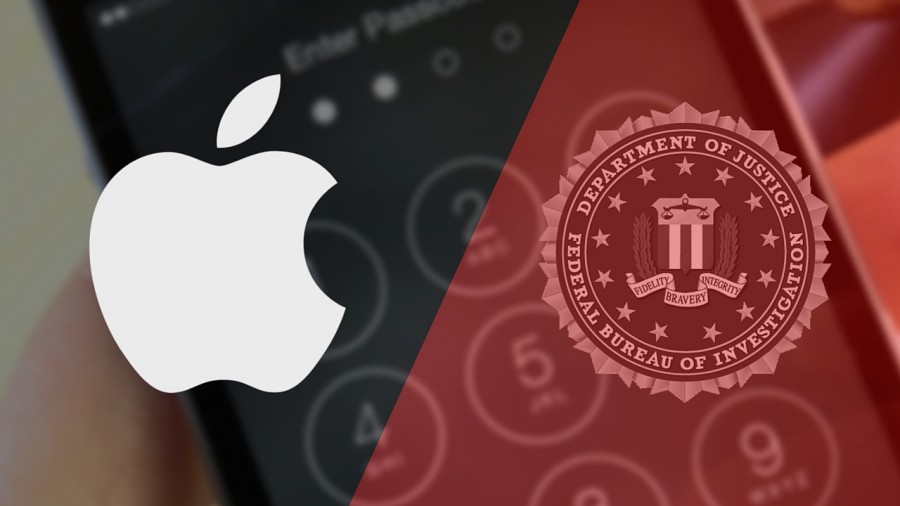 Recently, there have been debates swirling surrounding whether or not Apple inc. should be forced to unlock an iPhone owned sand operated by one of the perpetrators in the San Bernardino massacre in December. However, last week, a milestone decision came from a lower New York court, in which a judge ruled in an unrelated drug case that the FBI could not force the technology company to hack the iPhone used by Syed Rizwan Farook, one of the assailants.

FBI director Jasmes B. Comey requested Apple to unlock the iPhone of one of the shooters in an attempt to gain more information on the attackers and domestic terrorism occurrences, stating that it was to be done due to national security concerns. However, Apple believes that it will set the wrong precedent for future cases similar, and that the decoding of the encryption of the phone would lead many customers to distrust Apple and the federal government.

The Department of Justice has also released a statement, explaining that the wish to focus on the hacking of a single iPhone, although they also do realize that it could set a precedent for cases like this one, as they warn civilians of the imminent threat of domestic terrorism as it increases throughout the country.

This case turns to a 227-year old law known as the All Writs Act, which authorizes U.S. Federal Courts to “issue all writs necessary or appropriate in aid of their respective jurisdictions and agreeable to the usages and principles of law.”  By this Act, the government has constitutional power to gain access to password protected mobile devices in domestic terrorism investigations.

The FBI has announced that they hope to have Apple decode encrypted data to use as admissible evidence in the midst of an investigation being conducted, although Apple draws on the criteria of the Communications Assistance for Law Enforcement Act of 1992, also known as CALEA, arguing that the guidelines established by Congress does not apply to the investigation due to the type of data that the FBI wishes to access, claiming that it is protected by the Act.

Apple has received dozens of amicus briefs, which are certain claims filed by people within the court system but not directly involved with a particular case, stating their support for a particular side. Large technology corporations such as Best Buy and Amazon have taken Apple’s side in this case as the pressure mounts for the final decision on what Apple must do.

A recent nationwide survey found that 51% of citizens believe that Apple should unlock the phone, whereas 38% believe they shouldn’t, and 11% are undecided.

The Silicon Valley clash with the government will set a precedent for many cases to come in the future regarding technology and domestic criminal cases as the prominence of the investigation continues to draw national attention.