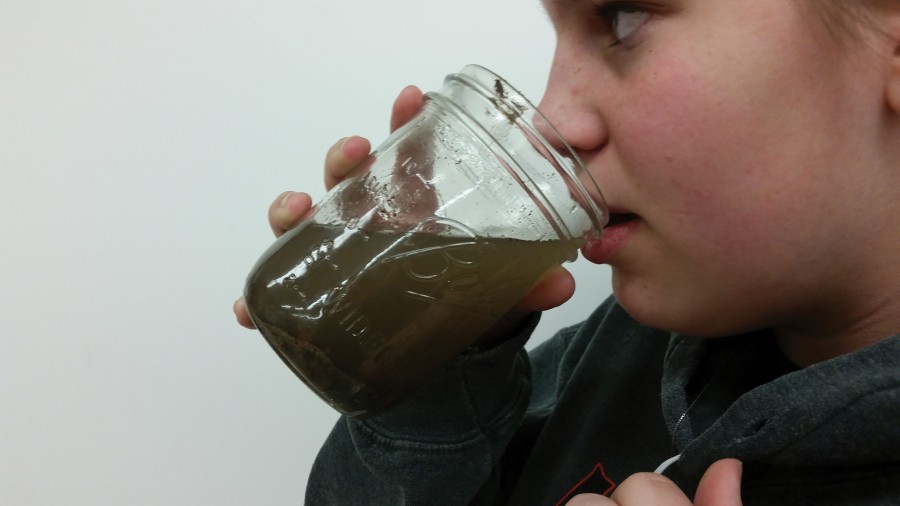 CNN recently posted an article with the headline, “Flint, Michigan: Did race and poverty factor into water crisis?” It effortlessly accomplished exactly what it was designed to do – it caught my eye.

The article, however, did not.

It seems that whenever any problem occurs at the hands of the government, these same two questions are asked. Every media outlet questions the intentions of the guilty, despite the obvious intentions, however wrong they may have been.

Of course poverty was a factor in the water crisis. The whole reason the city had even diverted the flow of water from Lake Huron to the Flint River was because of the poverty in the city.

The city did not have the funds to pay for the Lake Huron water that was being treated in Detroit. If it had been an affluent community full of wealthy citizens, the city would have been able to and this crisis would not have happened. Thus, it seems odd that anyone would question whether or not poverty was a factor.

In doing so, it is implied that the government diverted the water because they did not care about their poverty-ridden community, when in reality they were making a choice out of necessity as a result of the poverty.

That does not, however, mean that the government is out to get blacks. It is not, as filmmaker Michael Moore tweeted, “a racial killing.” Government officials did not transfer the flow of water because they do not like black people. They did not ignore the regulations advising them to add more chemicals to the water because some of Flint’s citizens are black. And they definitely did not consider the race of their citizens when they realized that they needed to change the source of water.

Government officials did it for one reason. They were low on funds, and needed to save money. Was it stupid? Of course it was. Did they “knowingly poison a black city”? They may have poisoned a city with a 57 percent black population, but I find it hard to believe that they knew that they were doing so. Officials did not exercise less caution because of the demographics in the area.

It was not, by any means, an attempt to kill blacks. It was not a “genocide”, as Michael Moore tried to point out.

This is a racial killing. Flint MI is 60% black. When u knowingly poison a black city, u r committing a version of genocide #ArrestGovSnyder

It was the result of ridiculous policy makers, and sneaky avoidances of regulations. It is an embarrassing situation for both Flint and the United States. Most importantly, it is an opportunity for citizens to step up and do something about an obviously unsatisfactory level of leadership.

The lesson that should be learned from this is that the government can do bad things to innocent people. They have more power than they should at times, and it has often been misused in times of desperation.

Citizens need to increase their involvement in the government. They need to stand up for themselves, and they need to protect their right to life. In this case, that right was threatened the moment the officials allowed the transfer of water.

What we cannot allow ourselves to do is to spend the time we could be dedicating towards progress making irrelevant inquiries about the reasoning for governmental decisions. We need to focus on the fact that it was wrong, and move forward from there. Instead of playing the race card at every given chance when race is not the issue, every citizen of every race needs to support the residents of Flint and continue to fight for a more trustworthy government.