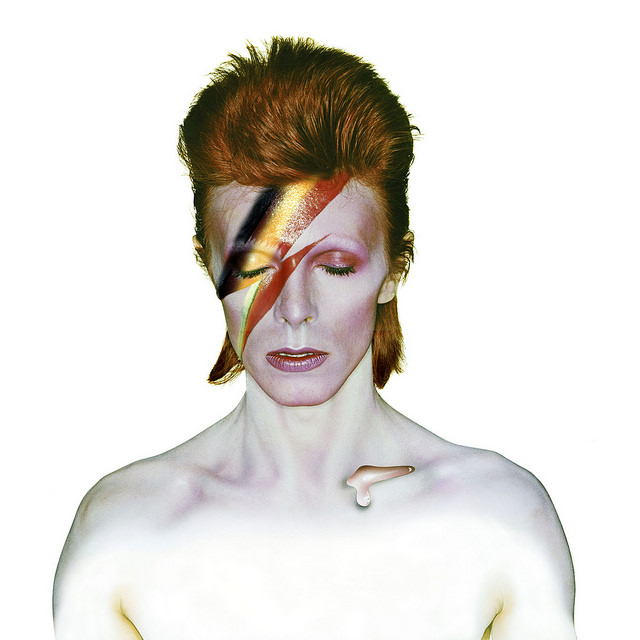 Bowie began his career in 1969, and was known for his edgy unique fashion, rebellious spirit, lucrative acting career, and his music career lasting decades.

Multiple music groups, from Madonna, U2, Arctic Monkeys, to Nine Inch Nails, say that Bowie deeply affected their own music careers and passion for music. David Bowie’s flamboyant style and unconventional antics was deemed scandalous in the beginning of his career in the 70s.

Openly bisexual and never one to stray from who he was, Bowie became a symbol for self expression throughout the 70s, 80s, and 90s, even creating his own character named Ziggy Stardust.

Music reviewer Brad Filicky wrote that over five decades, Bowie was “a musical chameleon, changing and dictating trends as much as he has altered his style to fit, influencing fashion and pop culture.”

David Bowie arguably changed the history of rock music forever. That influence continues on, even when Ziggy Stardust is long gone.