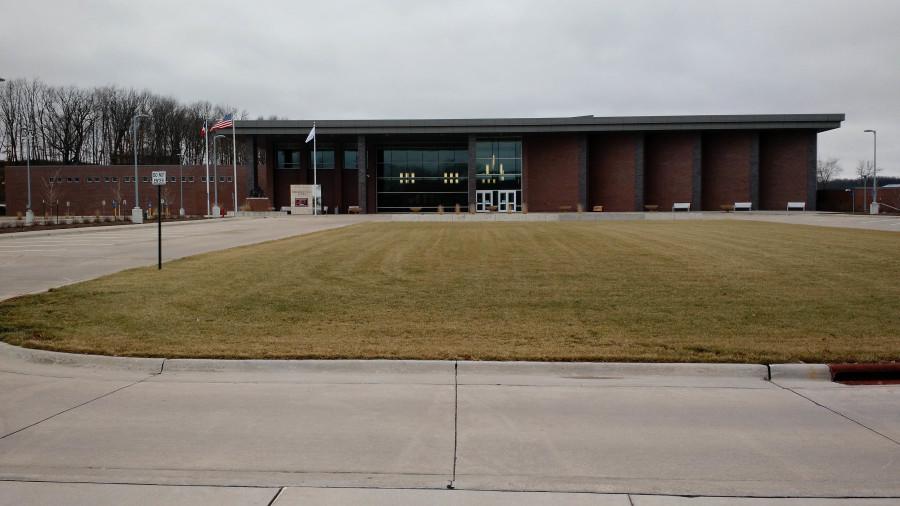 Kennedy student Robert Humbles, fr., was arrested today and charged with 1st degree murder in the shooting death of Aaron Richardson, a student at Metro.

According to a press release this afternoon from the Cedar Rapids Police Department, officers responded to a call at 361 16th Street SE, when Richardson arrived there and reported he was shot. The officers took Richardson to St. Luke’s Hospital with a gunshot wound to the abdomen. He died in surgery shortly thereafter.

Humbles is charged with 1st degree murder. He has been transported to the Linn County Juvenile Detention Center.

The CRPD says this is an ongoing investigation.

Kennedy principal Jason Kline said in a school call home to all Kennedy families this afternoon that the school is working with the CRPD and has safety “always at the forefront” of school activity.

Robert Humbles was in court today. Humbles, who is being tried as an adult, pleaded guilty to voluntary manslaughter, reckless use of a firearm resulting in serious injury and going armed with intent.

Humbles admitted to shooting Aaron Richardson at the 300 block of 16th Avenue SE on Sept. 6. Humbles faces 25 years in prison.

He will stay in a juvenile facility until he reaches the age of 18, at which time a judge could release him or make him serve the remainder of his sentence in an adult facility.

Continue to check back for updated coverage as it is released.