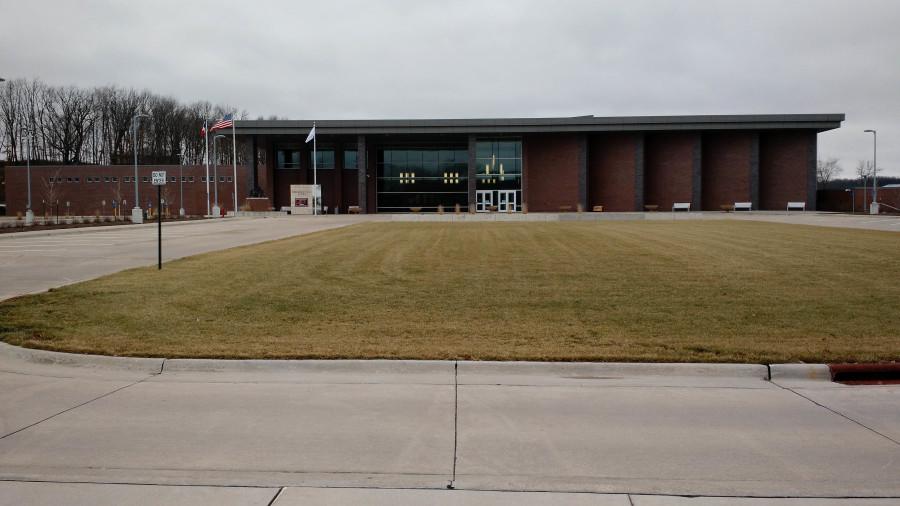 The election results are in and the winners are:

Early voting is underway for the Cedar Rapids School Board of Education elections, according to a press release from the Cedar Rapids Community School District. The official election will be Tuesday, Sept. 8, with four positions up for grabs: the District 1 Director, District 4 Director, and two seats for At-Large Director.

Mary Meisterling, the current District 1 Director, is running unopposed for the same position.

Allen Witt, the current District 4 Director, is running for his same position against Rafael Jacobo.

John Laverty and Ann Rosenthal, the two current At-Large Directors, are both in the running for that position, along with Todd Cohenour and Kristin Janssen.

“It is important to vote even if there is only one candidate running,” said Marcia Hughes, the CRCSD Community Relations supervisor. “Not voting could open the door for an unknown candidate with unstated goals and opinions to be voted in through a write-in campaign.”