Story behind the Downtown Farmers Market 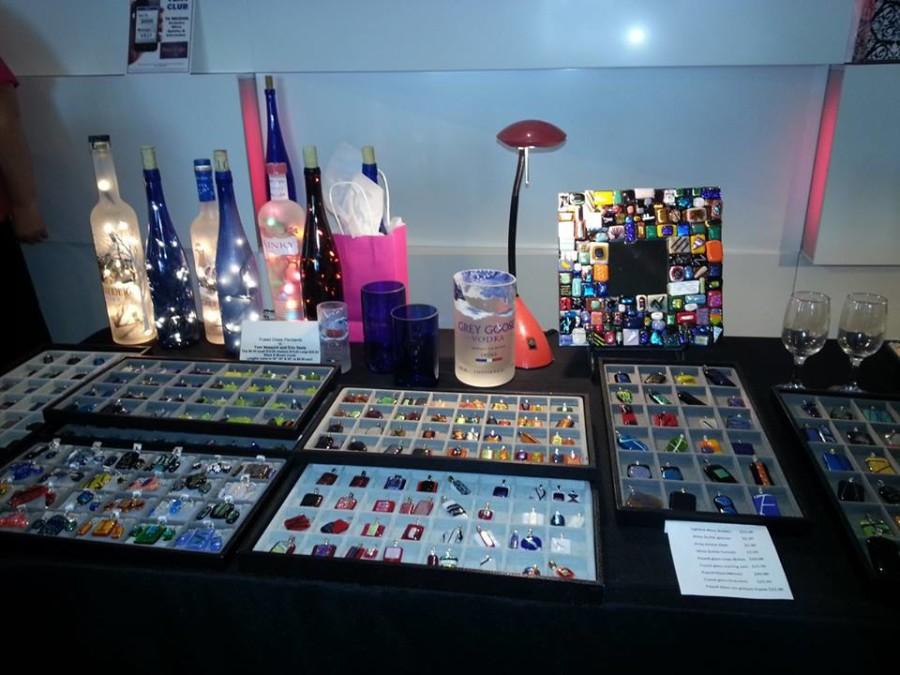 The first market this summer is set to be on June 6 and it will run from 7:30 a.m. until noon.

For Jill Wilkins, the Event Planner for the Cedar Rapids Metro Economic Alliance planning the Downtown Farmers’ Market is a yearlong process. They begin accepting vendor applications in January and it is a two to three month process to collect all of the applications and determine who will be vending in the market. Not only are Wilkins and others busy getting the vendors lined up, but they are also securing stage entertainment, street performers, and other programming that makes the market a better experience for people attending it.

This year will be the Cedar Rapids Downtown Farmers’ Market’s 10th anniversary. With that accomplishment comes a celebration. This year the Cedar Rapids Economic Alliance is going to hold something new called “Market After Dark,” which is happening on Saturday, Aug. 29 from 7:30 p.m. to midnight.

“This is a very in-depth process because we have to coordinate with various street and construction projects,” Wilkins said. “We try to keep the same general footprint as much as possible, but have to adjust to the ever changing downtown landscape.”

For others their role is not planning the event, but vending in it.

Jay Goodlove, the Attendance Facilitator at Kennedy High School is one of the vendors that participate in the Downtown Farmers’ Market. Goodlove sells his family’s produce from their family farm located on the west side of Cedar Rapids. His family all grew up farming. At one time they farmed over 1500 acres, but decided to diversify into smaller cash crops.

Goodlove has been doing this since he was in college, and his family has been selling at their own markets around town or at other various markets for over 25 years. They sell a large variety of vegetables, such as asparagus, beets, carrots, eggplant, rhubarb, spinach, kale, radishes, potatoes, onions, tomatoes, peppers, squash and pumpkins.

“The booth itself is the easy part. It is generally a tent and tables. The hard part is spending the time harvesting and preparing the produce for sale,” Goodlove said. “It has to be washed, sorted and made presentable to costumers.”

Instead of selling produce, Varsity Tennis Coach Erin Seely sells a more unique item: fused glass ranging from pendants to wine stoppers to repurposed wine and liquor bottles. Erin Seely works with Tom Newport of Newport Design and they make all of their own merchandise by purchasing different kinds of glass from a few different locations around the United States.

Seely hopes to put more time into her venture now that school is out. She says that she hopes that by the end of summer she will have a website for her fused glass collection.

“Something that is unique about it is that no piece can be duplicated.   They can be similar, but never exactly the same,” Seely said.

Anyone wanting to set up a booth will have to pay a vendor fee for the whole summer. Seely says that there is usually a waiting list so if you except to purchase a booth you should inquire early.

According to the City of Cedar Rapids’ website the Downtown Farmers’ Market has become one of the largest open-air markets in the Midwest and it also has about 14,000 patrons visiting each market. The down town streets always seemed to be packed, but most patrons seem to enjoy it.

“When walking through the Downtown Farmers’ Market it’s awesome to see all the unique booths set up with things you wouldn’t even think of seeing in a farmers market, although it is crowded it is still a great experience,” Alli Maiers, jr., said.

Seely thinks Farmers’ Market is great for the community.

“It is so great to see everyone out socializing.  There are musicians and amazing food, patrons young and old.  It’s a great way to spend a Saturday morning.”